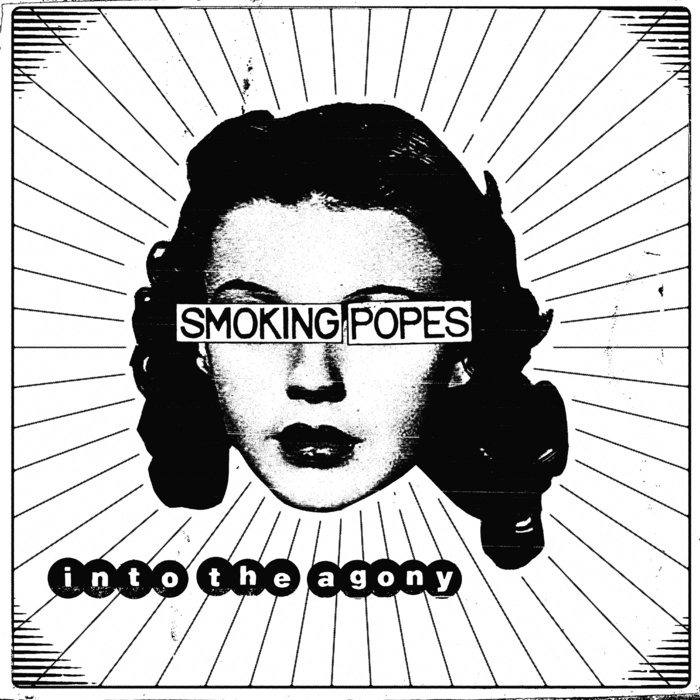 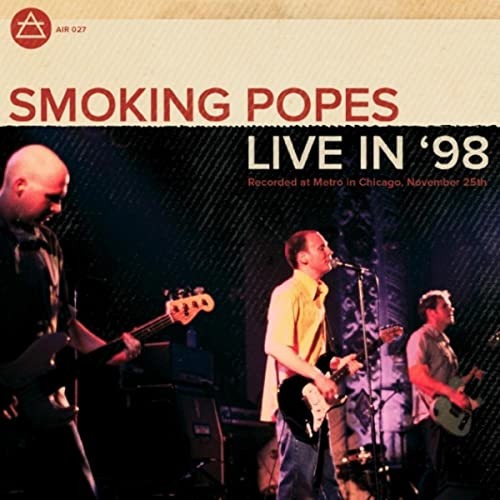 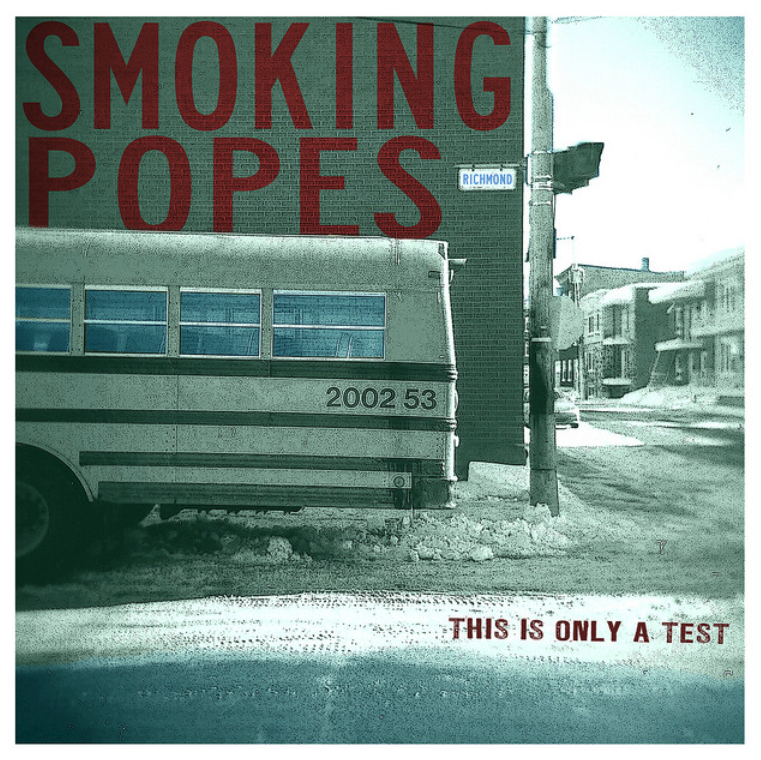 This is Only a Test

This Is Only a Test is the sixth studio album by the Chicago-based pop punk band the Smoking Popes, released March 15, 2011 through Asian Man Records. It was produced by Matt Allison and is their first album with drummer Neil Hennessy, who joined the band in 2008. It is a concept album, with all of the songs written from the perspective of a single teenage boy dealing with the growing pains of adolescence. Singer, guitarist, and songwriter Josh Caterer described it as "kind of a concept album about a teenage life. All of the songs are written from the point of view of a high school student, and they explore aspects of teenage life. This would be [about] a contemporary teenager. It's not specifically autobiographical of my high school experience. Obviously, those things are incorporated into what I write, but I tried to create a character who is the protagonist in these songs." 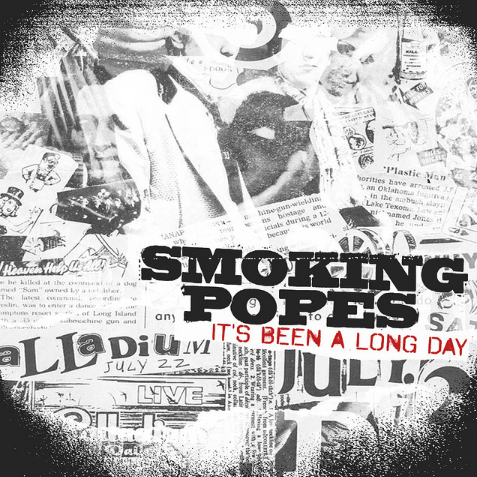 It's Been a Long Day 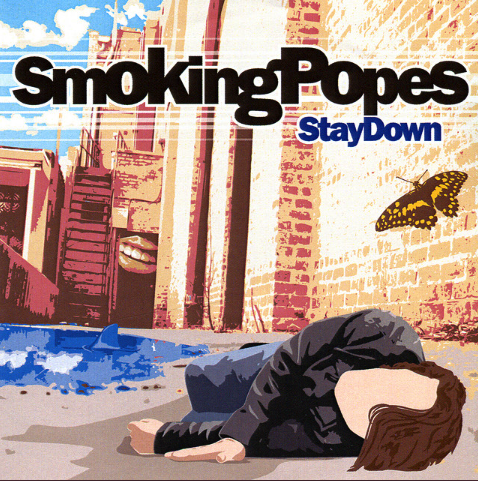 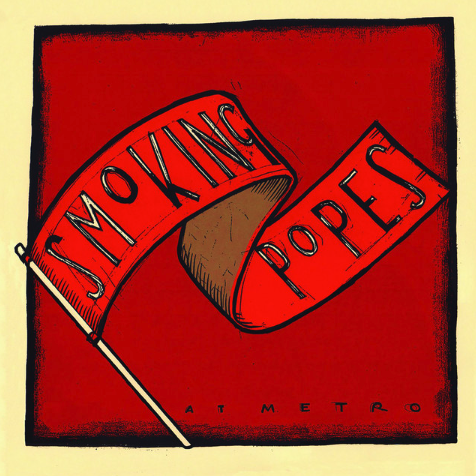 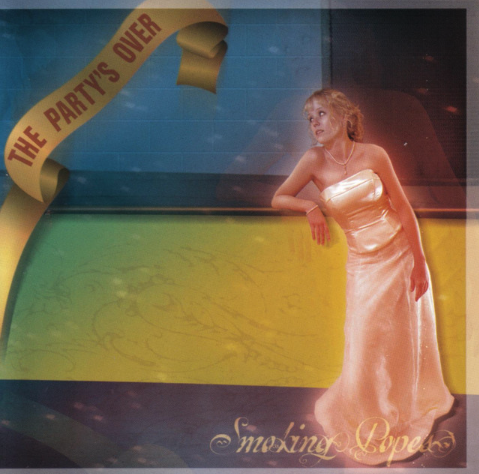 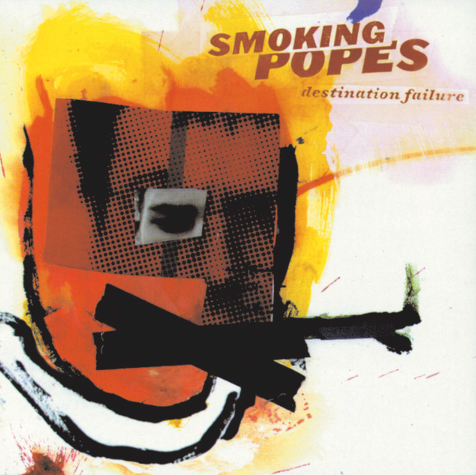 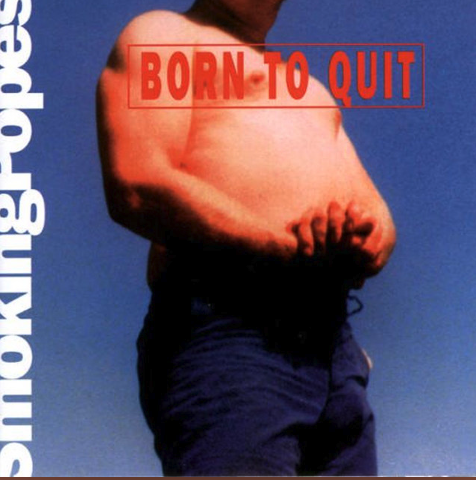 Born to Quit is the second album by the Chicago-based pop punk band the Smoking Popes, originally released in 1994 by Johann's Face Records and re-released in 1995 through Capitol Records. It became their only release to chart, reaching #37 on Billboard's Top Heatseekers chart, partly on the strength of the single "Need You Around" which reached #35 on the Modern Rock Tracks chart. 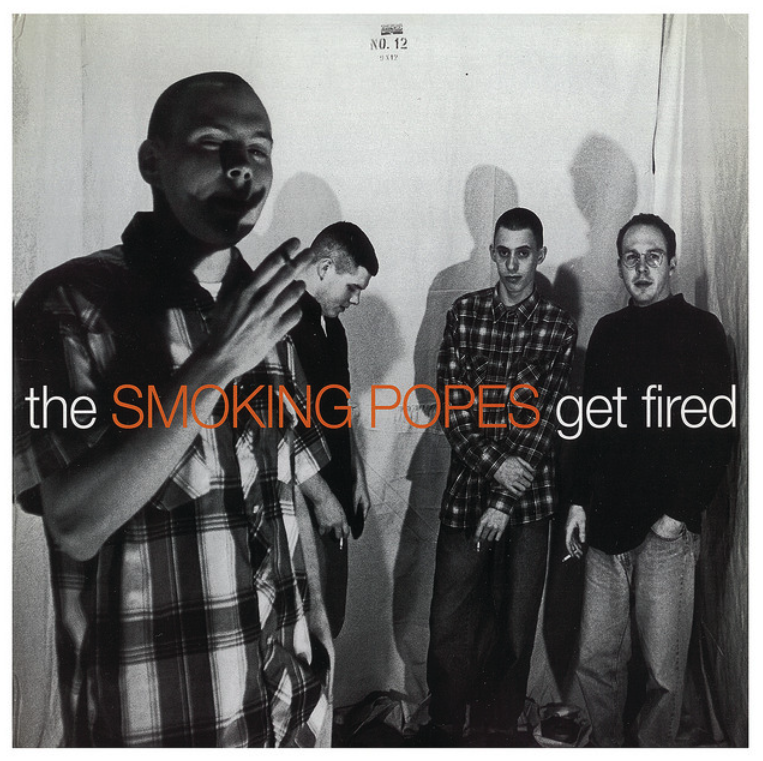 Get Fired is the debut album by the Chicago-based pop punk band the Smoking Popes, released in 1993 by Johann's Face Records. It was recorded in 1993 at Sonic Iguana Studios in Lafayette, Indiana with recording engineer Mass Giorgini. The raw production and punk rock sound of the album are in contrast to the higher production values and more pop-leaning sound of the band's later works. 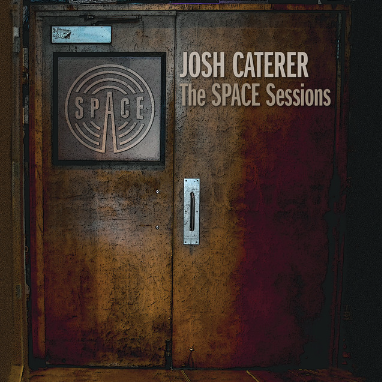 The SPACE Sessions follows in the footsteps of his critically-acclaimed early 2021 release The Hideout Sessions, which was recorded at the beloved small Chicago venue that album took its title from. Caterer reunites with bassist John San Juan (Hushdrops) and drummer John Perrin (NRBQ) for another electrifying performance, this time recorded at SPACE, an intimate concert hall on the city's north side.

In keeping with the format of The Hideout Sessions, this powerful, poppy trio performed to empty house, live-streaming as a virtual concert event. Josh and his cohorts played with all the inspired intensity of the performance at the Hideout, but with an even more tangible sense of self-assurance. The band tears through an ambitious setlist including visionary arrangements of standards like the Etta James’ classic "At Last", Frank & Nancy Sinatra's "Somethin' Stupid" (delivered here as a stirring duet between Josh and his daughter Phoebe) and a handful of original compositions, spanning the breadth of Caterer’s impressive songwriting catalog. Caterer first burst onto the Chicago punk scene in 1991 with Smoking Popes who he formed with his brothers Eli and Matt. From their early indie releases to their critically acclaimed major label albums, Smoking Popes developed a unique blend of buzzsaw guitars, caffeinated rhythms and heartfelt crooning vocals. 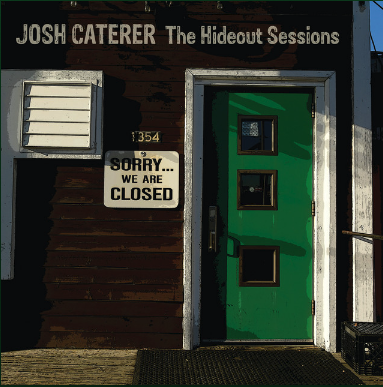 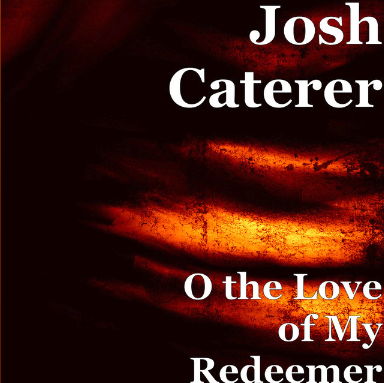 O the Love of My Redeemer